Nihon Shoki 1 – One of the oldest texts in the history of Japanese Literature, the Nihon Shoki tells of the creation of the Japanese Gods and the creation of the Islands of Japan. Sung in ancient Japanese by Gavin Shri Amneon, who spent years studying this text. Strongly influenced by Japanese Imperial Gagaku music, with the Sho instrument.  13.35 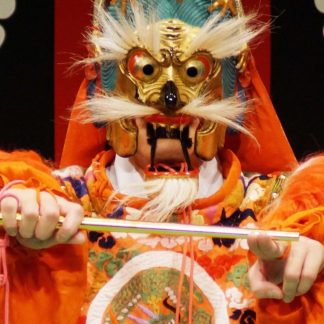